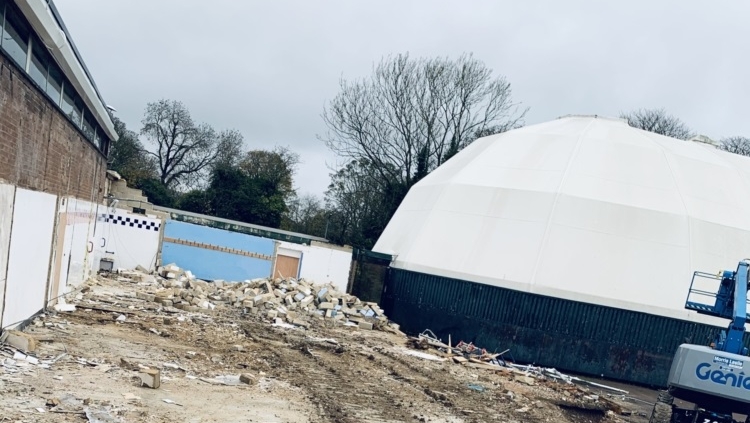 After 37 years of use, the dry side changing rooms to the side of the sports hall were removed to make way for the new school building. The changing rooms were originally used to serve the school and the patrons of the sports centre, but had been decommissioned in recent years because they wouldn’t feature in the new plans.

People using the sports centre at the time of demolition would never have known what was going on, because the crew were incredibly quiet. The old rooms, consisting of 4 separate changing/shower rooms were dismantled brick by brick to avoid any damage or disruption.

This is part of the wider £30 million rebuild project currently underway at Tring School. Visitors to the Sports Centre will have seen the huge changes on the site and can expect incredible new facilities at the Sports Centre towards the end of 2021. 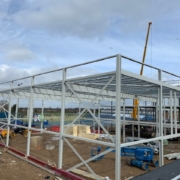 New beginnings
Scroll to top
By continuing to browse this site, you agree to our use of cookies.